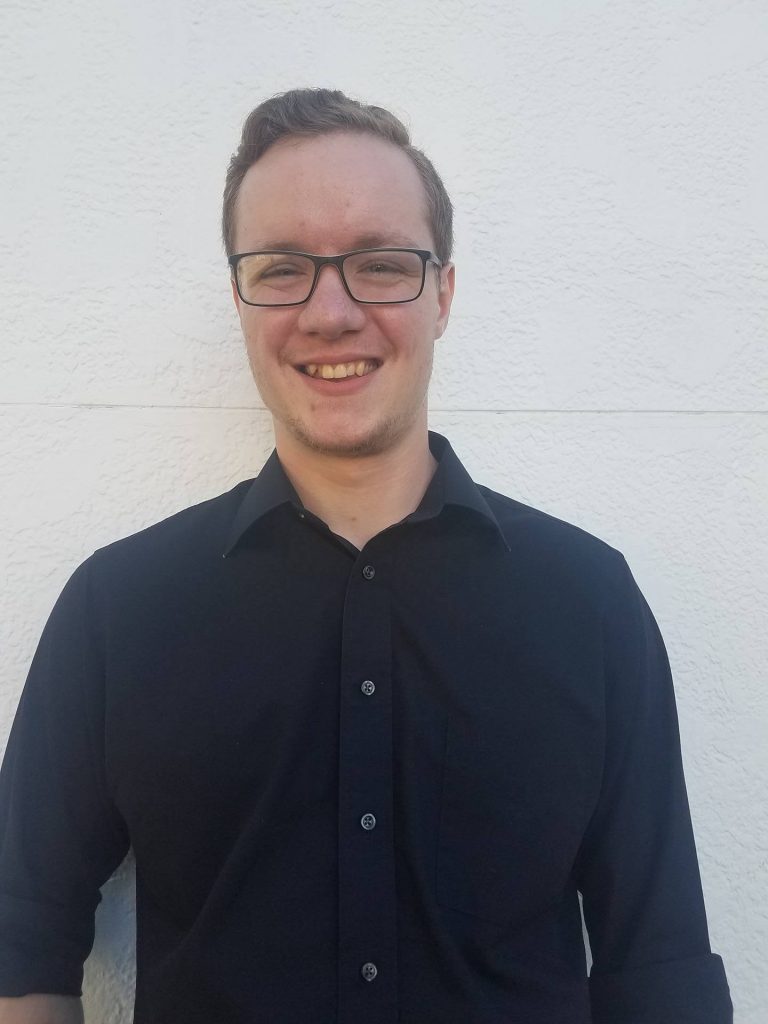 Kodey Springate is a Senior History Major and Sociology minor at Truman State University and is working towards a Master’s degree in Education. He is from Independence, Missouri and has always had an interest in secessionist movements and revolutions. As such, he is happy to be in the COPLACDigital Divided Houses and sees it as an opportunity to expand his knowledge about secessionist and separatist movements in the United States that he had not previously known much about. 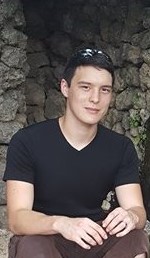 Jonas Chang is a junior history and anthropology double major at Truman State University. His research interests largely focus on archaeology, the natural confluence of history and anthropology, and he hopes to earn a doctoral degree in it. Ultimately, Jonas hopes to learn how cultural contact precipitates cultural change in all parties involved, when a new culture arises out of this, and whether or not either of these developments can be identified in the archaeological record. Although this project was not entirely within his research interests, Jonas greatly enjoyed the opportunity to learn about an arguably successful grassroots movement that is often ignored in American history and to have had the opportunity to share this story with the rest of the world.