A Change in Congress 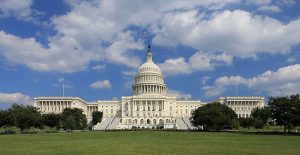 This was not the last time Congress changed. In 1959, both Hawaii and Alaska were admitted as states into the United States. The number of Senators increased by four to have a round total of one-hundred. Of course, the distribution for the House of Representatives also changed based on the population of these states.