Sanctity of the Union 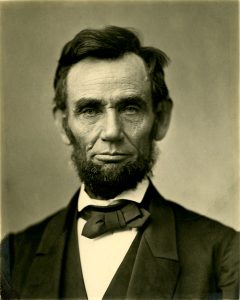 The main argument for the legality of West Virginia’s secession, and the one which won out, rests upon the idea of the Union. The sanctity of the Union was the highest priority for President Lincoln. He maintained throughout the war that the Confederate states were not seceding, but rebelling. He believed that the governments of these states were not popularly supported, except perhaps in South Carolina, and that these governments had used the threat of military force to compel their people into rebellion. Therefore, the Confederate government of Virginia was illegitimate. In light of this, he claimed that “Those loyal citizens [of Virginia] this government is bound to recognize and protect, as being Virginia.” The restored government of Virginia was recognized as a body with the legal authority to grant secession precisely because the Confederacy was a body in rebellion against the Union. As loyalists, they were legitimized in the eyes of the Union.

Up Next: What are the effects of West Virginia’s statehood?