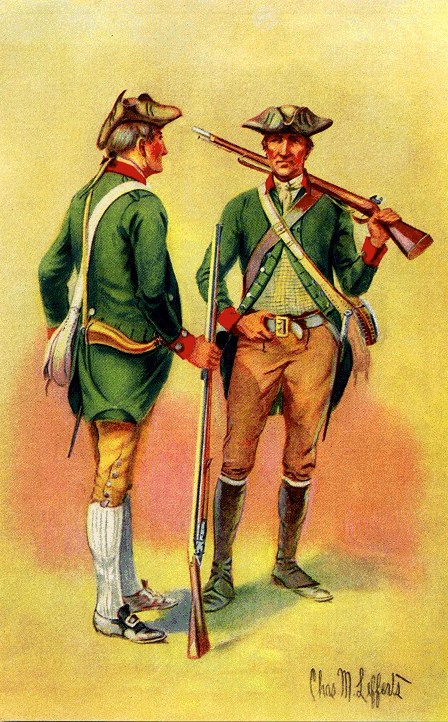 On January 31, 1775, “Committees of safety” from 25 Grant towns created temporary compact “To maintain good order in the region until the king settled the dispute between the Grants and the royal government of New York.” No one holding a New York commission could hold a public office in the grants and New York sheriffs were restricted in their ability to enforce law in the territory, not being able to arrest outlaws or deal in any cases involving the land claims[1]. In short, the Grants had declared at least a temporary secession from the authority of New York despite their lack of real legal authority. The Green Mountain Boys, up until now an illegal band of settlers, were given official legal authority to enforce the compact, and the Grand Committee was headed by Nathan Clark [2].

Next Page: The Vermont Republic